Be consistent One reason why franchise restaurants are so popular is because people know what to expect when they eat there. User interfaces also need to make a great first impression on users and then remain consistent so users generally know what to expect from a program at any given time. For example, suppose a program displays a toolbox of icons on the left side of the screen. Now what happens if the user chooses a command and suddenly the toolbox of icons either disappears or appears in another part of the screen for no apparent reason at all? Having the user interface suddenly change its appearance or behavior while the program is running is certain to confuse and annoy users. 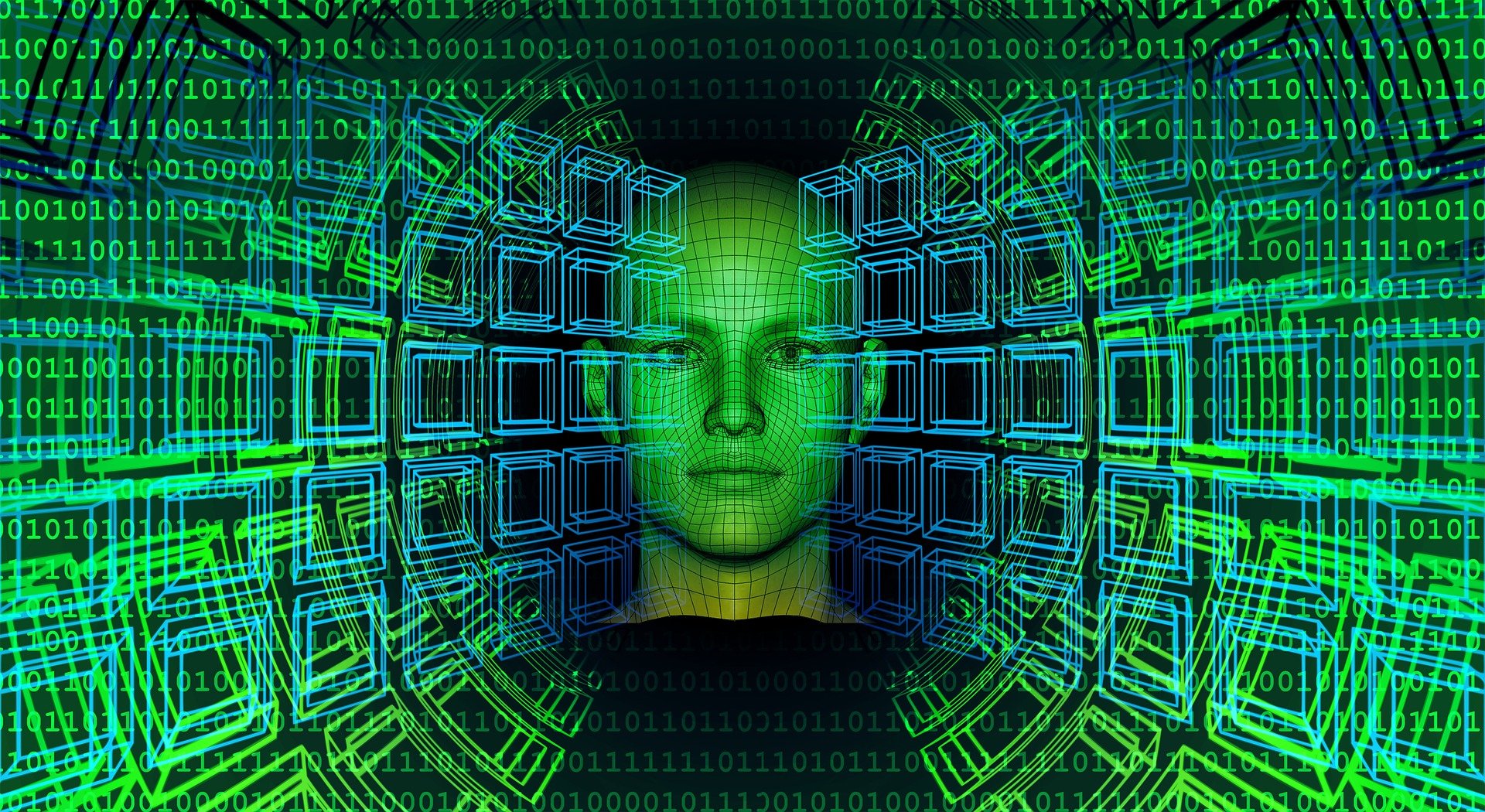 By staying consistent in appearance and behavior, a user interface can be predictable so the user feels more comfortable using it (just as long as the user interface was designed properly in the first place). Focus on the task Ultimately, the user interface must make it easy for the user to achieve a specific result from the program, whether it involves creating greeting cards, editing digital photos, or typing messages into a blog. If the user interface doesn’t make the main purpose of the program clear and easy, users don’t know or understand what to do.

The program in Figure 10-20 is designed to help people create stories, but rather than display its various tools for story writing, this program forces users to choose a file to open first. At this point, most users will wonder which file to choose, where to find a file, and why they need to open a file if they’re using the program for the first time?