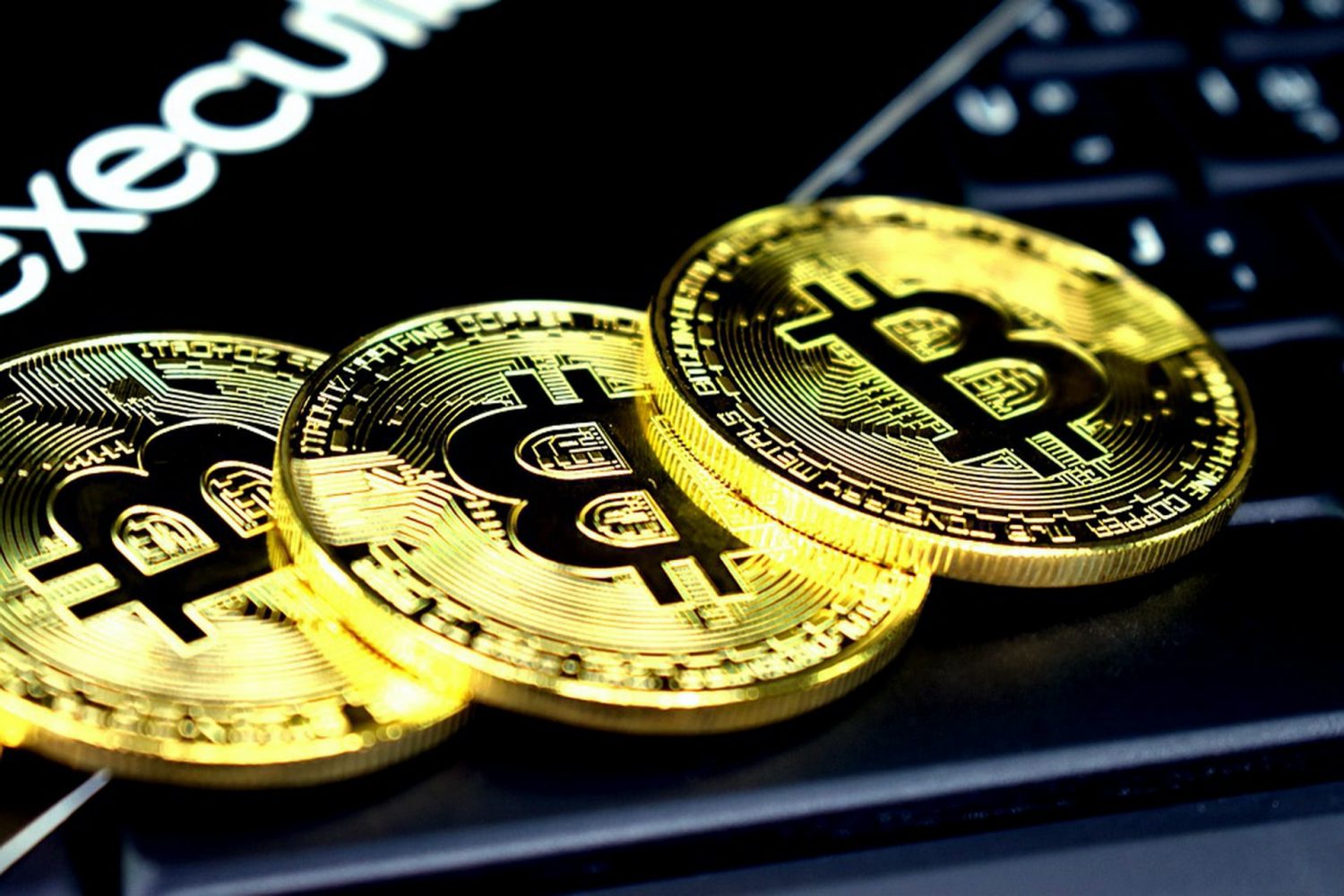 Versatility Both professors Kemeny and Kurtz didn’t just want to create a programming language that was easy to understand, but they also wanted to create a programming language that could be put to practical use as well. That way, novices could understand BASIC and then use BASIC to write actual programs. After all, there’s no point in using BASIC to teach programming only to force programmers to later use a completely different language if they wanted to write a useful program. So BASIC not only provides descriptive commands like PRINT, but it also provides enough commands so you can write practically any type of pro- gram. The only type of program you can’t create easily in BASIC are programs that require you to understand and access the actual hardware of the computer or operating systems.

Most programming languages force you to write an entire program before you can run it. BASIC, on the other hand, was originally designed to let you type in a single BASIC command at a time, and the computer tells you right away whether the command works. Such instant feedback made BASIC programming much easier and faster than traditional programming languages. In addition, such rapid feedback helped novices quickly figure out what they were doing wrong so they could correct their mistakes right away.