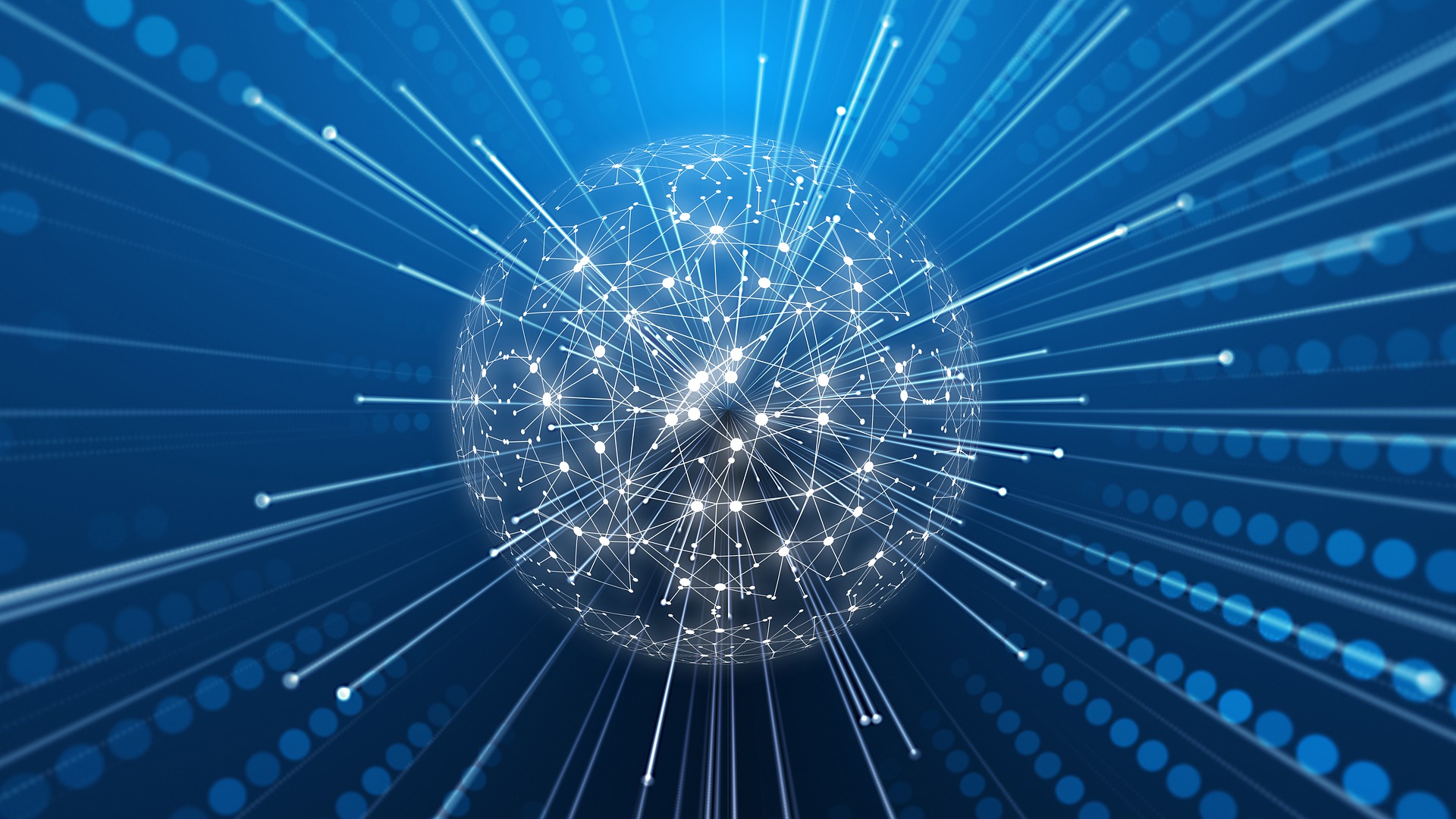 Programming languages rise and fall in popularity all the time, so if you know only one programming language, your skills may become obsolete within a few years. At one time, most programmers used assembly language. Then they used Pascal. When Pascal fell out of favor, programmers gravitated toward C. Because C was so hard to understand, many people started using BASIC. At the time of this writing, programmers have been flocking toward C++, C#, and Java.